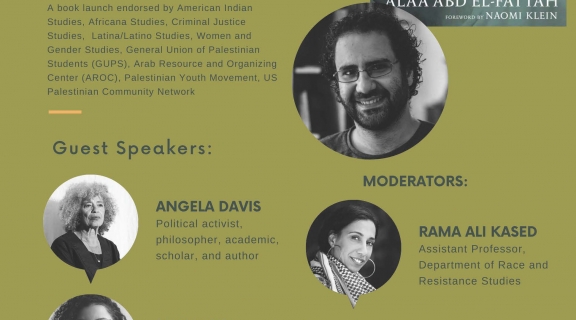 Book Launch: You Have Not Yet Been Defeated, by Alaa Abd el-Fattah

Join us for the book launch of You Have Not Yet Been Defeated, by Alaa Abd el-Fattah.

About the Book: Alaa Abd el-Fattah is arguably the most high-profile political prisoner in Egypt, if not the Arab world, rising to international prominence during the revolution of 2011. A fiercely independent thinker who fuses politics and technology in powerful prose, an activist whose ideas represent a global generation which has only known struggle against a failing system, a public intellectual with the rare courage to offer personal, painful honesty, Alaa’s written voice came to symbolize much of what was fresh, inspiring and revolutionary about the uprisings that have defined the last decade.

Collected here for the first time in English are a selection of his essays, social media posts and interviews from 2011 until the present. He has spent the majority of those years in prison, where many of these pieces were written. Together, they present not only a unique account from the frontline of a decade of global upheaval, but a catalogue of ideas about other futures those upheavals could yet reveal. From theories on technology and history to profound reflections on the meaning of prison, You Have Not Yet Been Defeated is a book about the importance of ideas, whatever their cost. 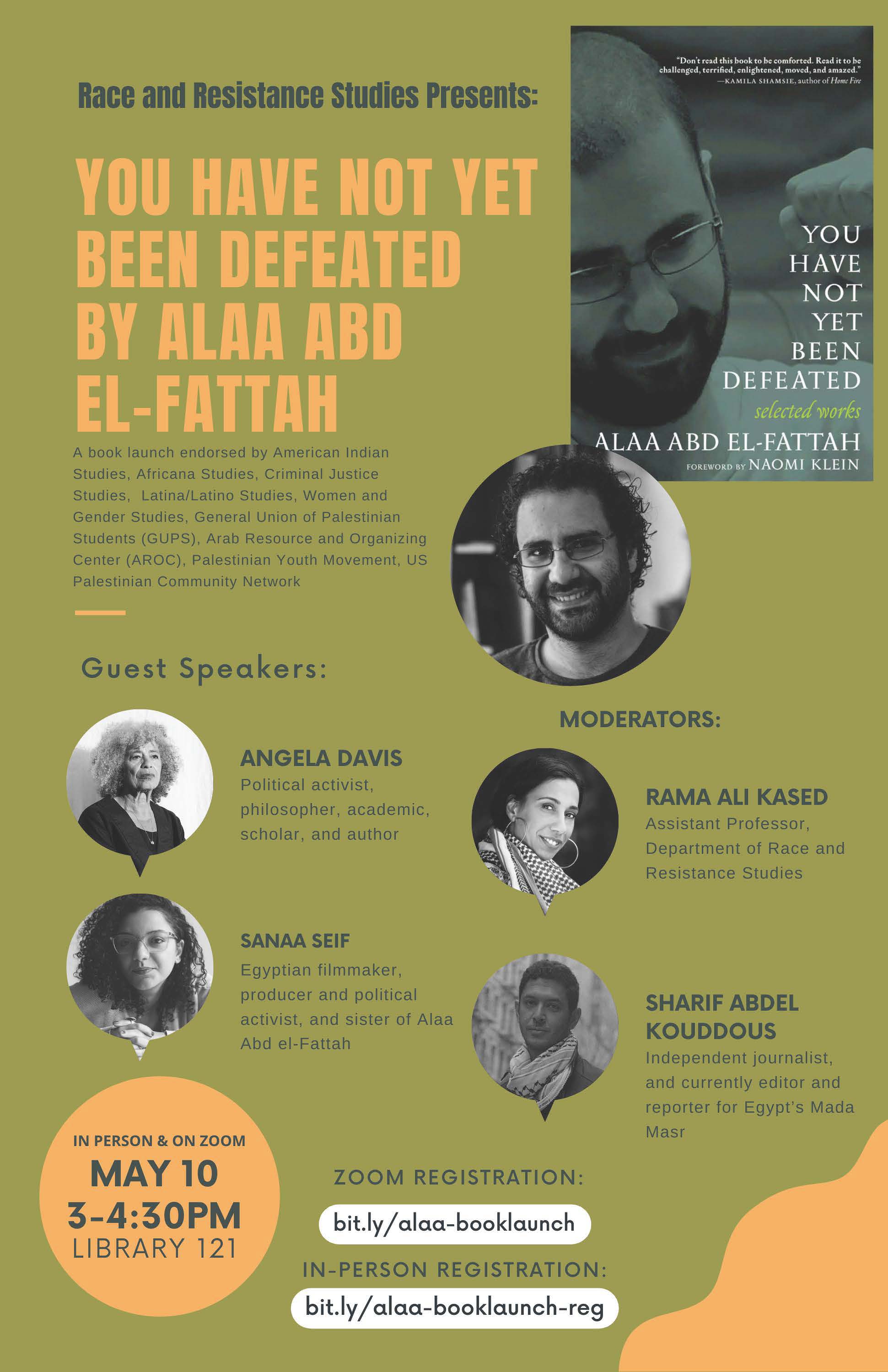